In the fast-paced world of Philippine business, launching a start-up can be very difficult. And specifically in the world of tech, starting a new business means going up against the biggest names in the industry as a whole, such as Accenture, Google, and IBM, to name a few. And while it isn’t a complete monopoly, you would also have to compete with other start-ups and growing companies trying to advance technology and make a name for themselves in the tech industry.

Despite the competition, the Philippines remains to be a great place to launch a tech start-up.

Launching in the Philippines

Business launches in the Philippines have been much easier to execute since the Innovative Startup Act was signed into law on April 26, 2019. This law provides benefits and eases previously existing constraints for new businesses in the Philippines, thus promoting the growth of new faces in every industry in the country, most especially for tech companies. Specifically, the act provides government support to new entrepreneurs to connect with investors to receive funding for their companies. With this support, pretty much anyone can start a business in the Philippines.

Other than start-ups however, established companies have also been finding great success launching in the Philippines in recent years. Filipinos seem to always be eager to try products that are well known in other countries, with countless foreign businesses across different industries coming to the Philippines. Recent ones include a lot of food chains such as Popeyes and Shake Shack, and clothing companies such as Uniqlo and Cotton On. Even tech companies find success here―three of the most notable ones are Netflix, a global leader in online movie and TV streaming; Grab, one of the leading ride-hailing and delivery service providers; and Foodpanda, Grab’s main competitor with food delivery services. These companies were founded in foreign countries, and have grown exponentially in the Philippines.

With tech specifically, despite big name companies already having stable foundations in the country, the Philippines has a lot of space for new faces. There are some really great up and coming tech companies on the rise, such as Sakay.ph, an app that provides commuters optimal and cost-efficient ways to travel, and Brainly, an app designed to help people with their academics by connecting them with experts. Both companies have their own innovative ways to advance existing technology and integrate them into the daily lives of millions of people.

There are a lot of unturned stones and room for innovation in the world of Philippine tech, which allows for more successful business launches.

Of course, as with launching any product or business competing in an industry, marketing would be the main key factor to your success, even in the long run.

Many companies in the Philippines still use traditional marketing mediums such as newspaper ads, TV commercials, and billboards to promote their offerings. But for a tech start-up, the best platform to rely on would be the internet. For six years, the Philippines has been the top country with the most time spent on social media, and in 2020, the country topped the list for highest internet usage. With these stats, doubling down on digital marketing practices is essential for any tech start-up or company looking to launch in the Philippines, and the best way to do this is through content creation.

Content marketing is one of the easiest, most cost-efficient, and organic ways of establishing yourself in the Philippine tech industry. To put it simply, it’s the consistent creation of content that will establish your company as a leader in your industry to an audience wider than your initial target. These include creating blogs, vlogs, video essays, podcasts, and memes, to name a few.

But other than its unique goals and methods, what sets content marketing apart from all the other forms of marketing is its low costs and high potential Return on Investment (ROI). To be exact, content marketing costs 62% less than traditional marketing, and generates around three times as many leads. This type of efficiency is what every tech start-up needs to get the word out, all while minimizing expenses in the initial stages of a launch.

There are a number of start-ups that have successfully grown their audience through content marketing. One of which is Angkas, a leading Filipino ride-hailing and delivery service company. Angkas’ focus on memes, Twitter trends, and witty captions allowed the company to create content that is relatable to its audience. The brand now has a following that reaches way past its initial target audience, and consistently gets thousands of engagements from its growing community on its social media platforms. 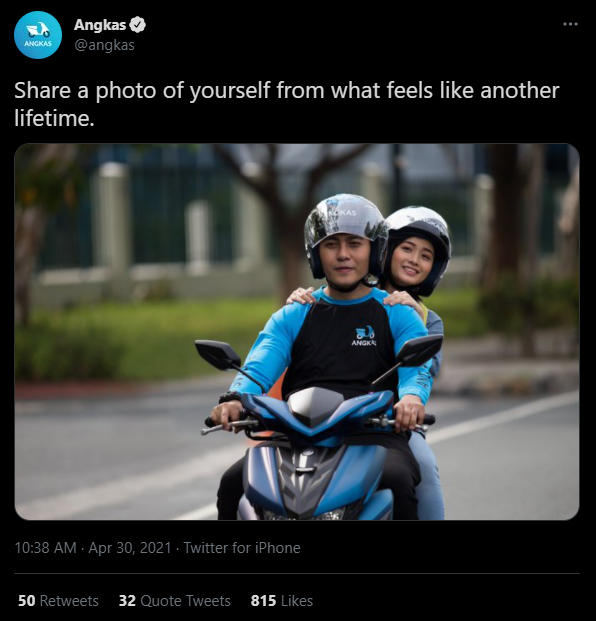 Another notable example of great content marketing for tech is Lazada, which is currently one of the top e-commerce companies in the Philippines. It has heavily invested in influencer marketing, recruiting showbiz and social media personalities such as Mimiyuuuh, Alden Richards, and Kathryn Bernardo. The company even recruited Lee Min Ho as an endorser, tapping into the Korean Wave craze that is wildly popular in the Philippines. With this lineup of endorsers, Lazada has established its social media presence not necessarily by directly posting content on its own online platforms, but by tapping into these influencers and getting them to create content for their own fan bases on Lazada’s behalf. 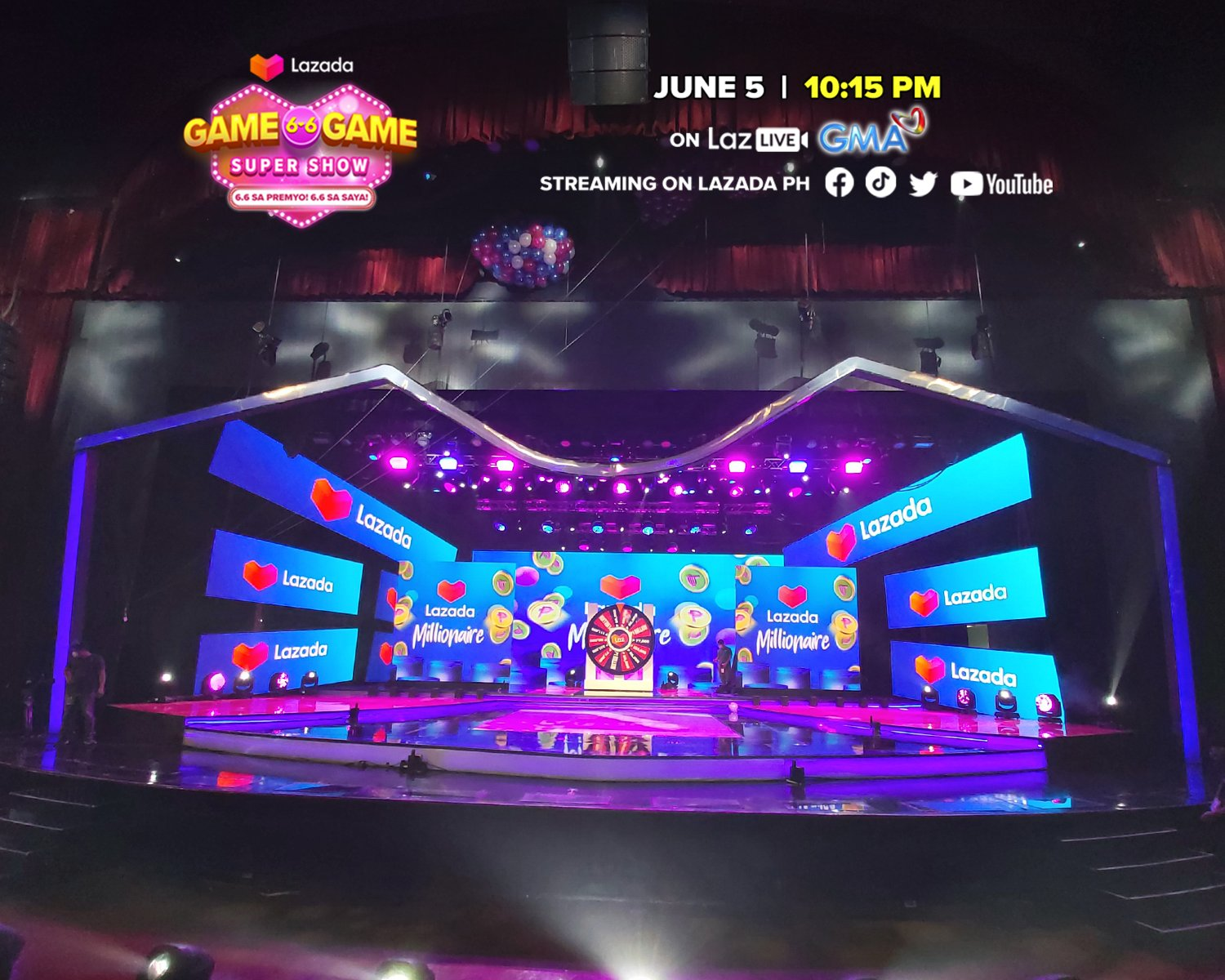 The Philippines has a healthy tech industry with a good amount of competition, consisting of both big name companies and promising tech start-ups. Given this, the country has an open environment that invites more innovation and ideas. There is a lot of room for more tech in this country, and it is safe to say that now is a great time to launch a tech start-up here. And with social media and internet usage in the Philippines making record numbers, promoting your tech start-up launch online is a vital way to get the word out on your tech.