Oftentimes, we see established brands changing their logos, refining their taglines, improving their operations, and communicating a new key message they swear they live by. These changes are part of what is called a rebrand. Businesses have different reasons for rebranding themselves but one thing is certain: rebranding is a powerful tool that helps them realign with their target audience and embrace a new direction.

Out with the Old, In with the New

One of the reasons why a company chooses to rebrand is internationalization. In some cases, brand names need to be changed in order to better identify with customers and to avoid any misassociation with any words used in the branding. An example is the rebranding of chocolate bar Twix from its original name Raider, which was used mainly in Europe. Since the brand wanted to reach the international market, it changed its name into what we all know today.

Another reason why companies rebrand is repositioning. If a brand wishes to reposition its purpose or brand promise, it can do so by adapting new strategies, products or services, HR policies, and more. This is often done in order to attract a new market segment or appeal more to existing customers.

Lastly, with rebranding, new CEOs often bring a second breath of life to a company that can result in major organizational changes. A successful example of this is when Steve Jobs returned to Apple as their CEO in 1997 after the company was struggling to survive. With Jobs in charge, he changed the rainbow-colored apple logo to the sleek metallic logo we know today. If implemented properly, a rebrand can have lasting beneficial effects on the company.

Instagram, the American photo- and video-sharing social networking app which boasts over a billion monthly active users, is an excellent example of a successful rebrand. The release of their logo back in 2016 received mixed reactions. However, with a suite of sub-brands and a growing focus on video-sharing, Instagram had fundamentally changed for its users. Its current logo is flat and clean and lets the focus lay on advertisers and user content. It exudes minimalism anchored by a very on-trend gradient of colors. Instagram, to this day, has not lived down their algorithm change, where posts were arranged chronologically. Despite being one of the year’s most controversial rebrands, users and brand experts agree it was also one of the most vital and successful rebranding. 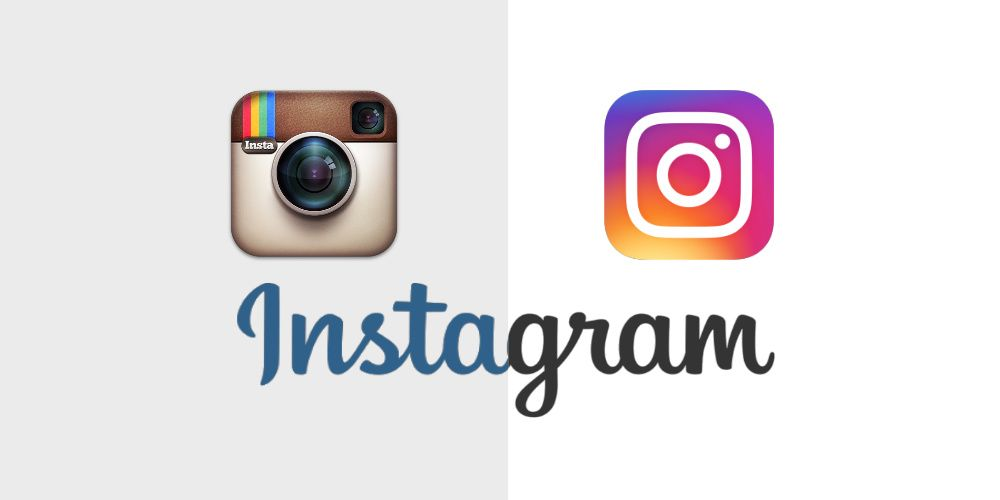 In contrast to this rebranding win, even some of the most renowned brands in the world make the mistake of changing their logo despite their good intentions. A company with a history so embedded into society can avoid spending a huge amount of their capital on rebrand. However back in 2016, Mastercard, arguably one of the biggest multinational financial services corporations in the world, gambled on exactly that.

The company dropped the ‘Mastercard’ text from their logo after having it placed prominently front and center for so long. The assumption was that people associated them with the two colored circles, however, the design changes were unnecessary. The company eventually made a new logo which focused on dropping the company name but kept the 2016 design for corporate communications. 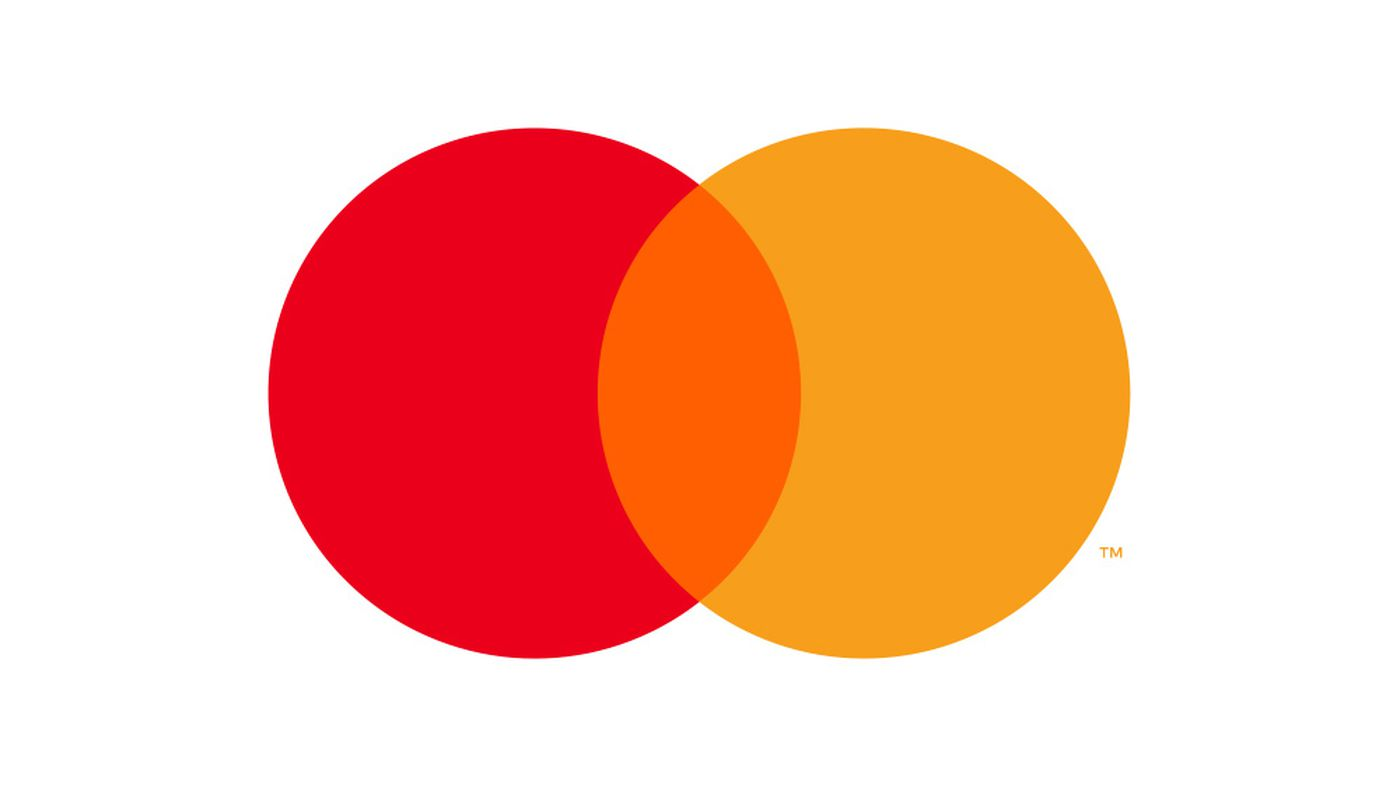 As mentioned before, rebrands are complicated and carry a huge gamble. Even some of the larger brands aren’t immune to these blunders. Uber, the ride-hailing app, elected to change their logo in an attempt to transform its purpose and cement a new reputation but many people did not understand what their new logo represented.

The most important aspect to note about rebranding is knowing the risks to help determine whether or not a rebrand is being done for the right reasons. However, if rebranding your business has become the only option because your existing efforts have not delivered results, perhaps these problems can be solved by creating a new marketing strategy or conducting market research to uncover any underlying causes.

There are a few other major reasons one might consider a rebrand, including internationalization, market repositioning, renewed philosophies and mergers or acquisitions. Additionally, there are a few reasons why businesses should not rebrand: boredom, covering up a crisis, or causing an impact because of one’s ego. A rebrand shouldn’t be done on a whim; carefully calculated steps are needed in order to make such an ordeal a success.

The takeaway from this article is that when rebranding your business, your strategy and approach must be well-thought out and planned meticulously. A decision with this kind of impact can’t and shouldn’t be done on a whim. It’s crucial to understand and not underestimate the emotional bond some consumers may have with an old brand logo. The key is looking at the new design from different perspectives and to maintain the essence of what made the old logo resonate with people locally and/or globally.